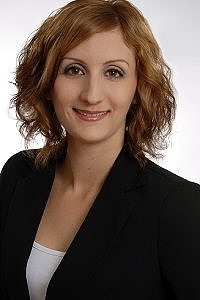 Negotiating identity and morality in the public space of Tunis

Rather than drawing the picture of a linear transition to democracy, this research project offers an alternative reading of the Tunisian uprisings and the current developments since 2011.

In contrast with the general tendency of the social sciences, it deliberately focuses on the multitude of social struggles on the local level and the redefinition of the Tunisian society.

The research goal is to provide insides to the construction of identities and the enforcement of moral norms in public spaces, which were translated into an issue of national contestation after the Arab Spring.

They now constitute the crucial factor for the understanding of the struggles over the Tunisian political system as well as its constitutional order.